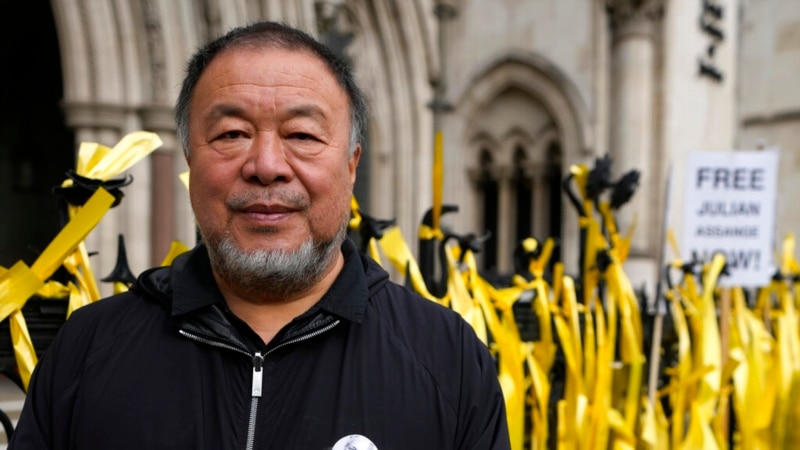 Art censorship in Hong Kong is “very much real,” an expert said after the city’s much-anticipated art gallery opened recently without showcasing some expected artworks by a Chinese dissident.

Among the collection of contemporary Chinese art from the 1970s to the 2000s, Ai’s Study of Perspective: Tiananmen, a photo that features Ai’s middle finger in front of Beijing’s details ⇒