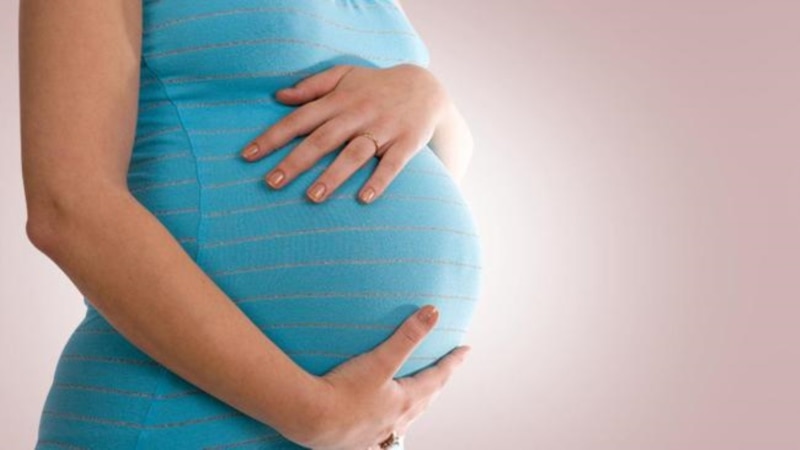 Pregnant women who take drugs like Ritalin and Concerta for attention deficit hyperactivity disorder (ADHD) are more likely than those who don’t to have babies with heart deformities and other birth defects, a recent study suggests.

Researchers examined data on more than 1.8 million pregnancies in the U.S., including 2,072 women who used methylphenidate (Ritalin, Concerta, Daytrana) and 5,571 who took an amphetamine (Adderall) during their first trimester.