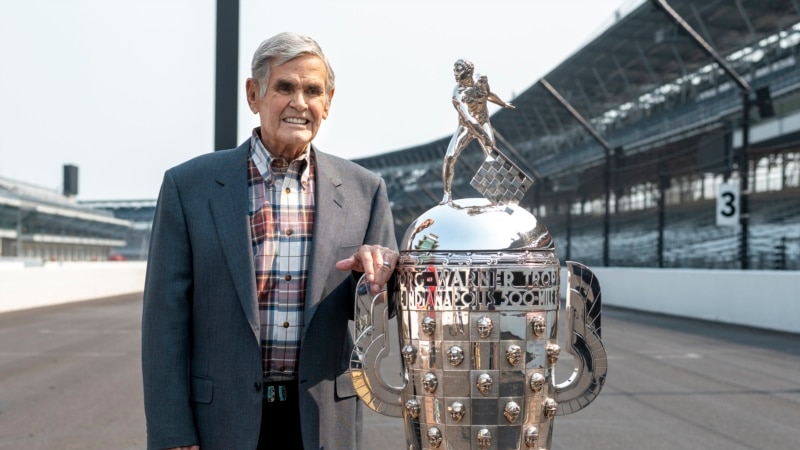 Al Unser, one of only four drivers to win the Indianapolis 500 a record four times, died Thursday following a long illness. He was 82.

Unser died at his home in Chama, New Mexico, with his wife, Susan, by his side, Indianapolis Motor Speedway said early Friday. He had been battling cancer for 17 years.

“My heart is so saddened. My father passed away last night,” son Al Unser Jr., himself a two-time Indy 500 winner, posted on social media. “He was a Great man and even a Greater Father. Rest In Peace Dad!”

Unser is the third member of one of America’s details ⇒