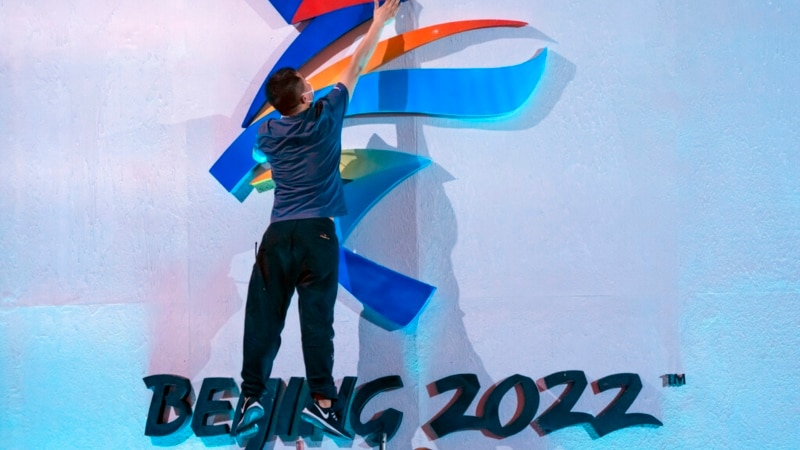 Two-time Paralympic athlete Tyler Carter may be a seasoned contender on the world stage, but the alpine skier says he is not sure what to expect as the clock ticks toward the Winter Olympic Games in Beijing next February. Carter wants to be prepared to race in Beijing but says he hasn’t had a chance to become acquainted with the terrain.

“We didn’t really get a test event,” said the 27-year-old Carter, who has skied since the age of 8, seven years after a foot was amputated due to a missing fibula in his right leg. “Because of COVID, everything was details ⇒