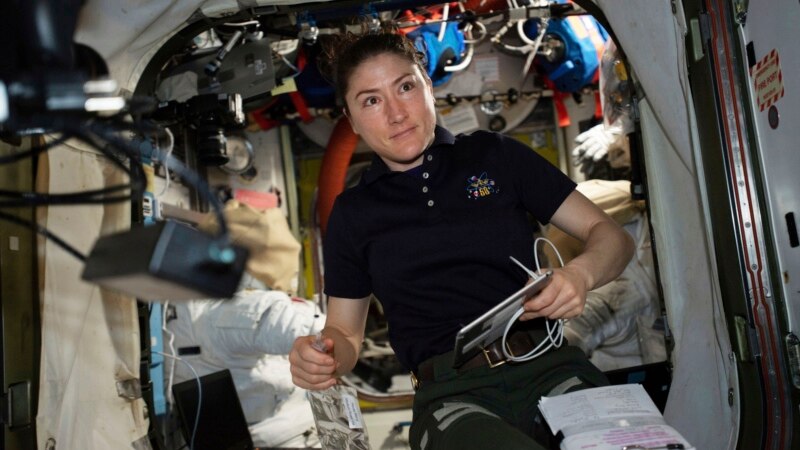 A female astronaut is due to set a record for the longest spaceflight by a woman, the U.S. space agency said Wednesday, the same astronaut who was to have been in the first all-female spacewalk scrapped over lack of a right-sized spacesuit.

Astronaut Christina Koch, who completed the space walk with a man instead of a female colleague last month, will remain in orbit on board the International Space Station until February, the National Aeronautics and Space Administration (NASA) said.

Part of NASA’s study of the effects of long spaceflights on the human body, Koch will spend 328 days in space.