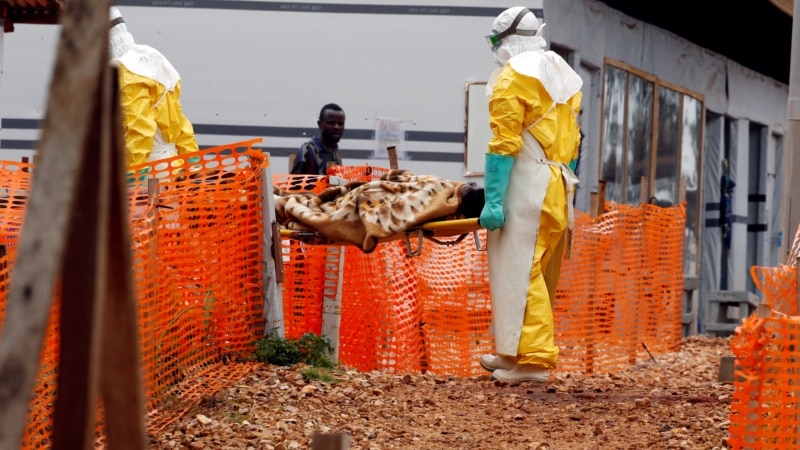 Attackers stormed a hospital at the epicenter of Congo’s Ebola outbreak and killed “a dear colleague,” the head of the World Health Organization said Friday as he condemned the latest violence against health workers trying to contain the virus.

WHO Director-General Tedros Adhanom Ghebreyesus said in a Twitter post others were injured in the attack Friday in Butembo, a city in eastern Congo.

The world’s response to the second-deadliest Ebola outbreak in history has been hampered by a series of deadly attacks on health centers in Butembo and elsewhere that have disrupted medical care and vaccination efforts, leading to a rise in read more >>>