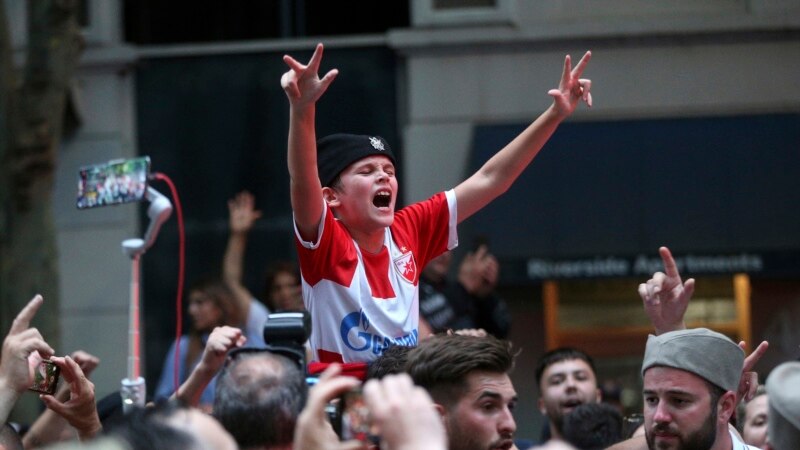 Novak Djokovic has been cleared by a judge to remain in Australia, ending a five-day standoff between the government and the world’s top-ranked male tennis player over his COVID-19 vaccination status.

However, the Australian government said immediately after the judge’s ruling it could still revoke Djokovic’s visa.

The 34-year-old Djokovic arrived in Melbourne last Wednesday to begin preparations for the Australian Open, the first of tennis’s four major “Grand Slam” tournaments that begins January 17. He details ⇒