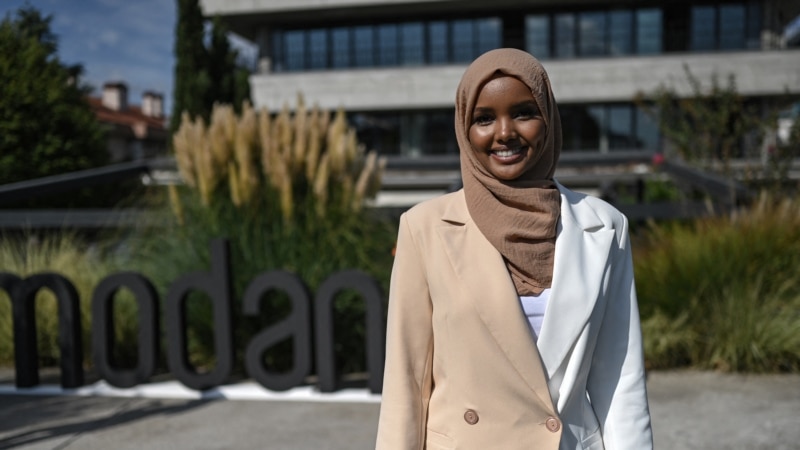 Halima Aden, the first supermodel to wear a hijab and pose in a burkini, has ripped up her lucrative contracts in an industry she feels lacks “basic human respect” and entered the world of modest fashion design instead.

For the Somali-American who was born in a refugee camp in Kenya, it was a matter of preserving her self-worth and well-being in a fast and loose sector that increasingly clashed with her Muslim values.

“Since I was a little girl, this quote — ‘don’t change yourself, change the game’ — has gotten me through so much in life,” she told AFP in an details ⇒