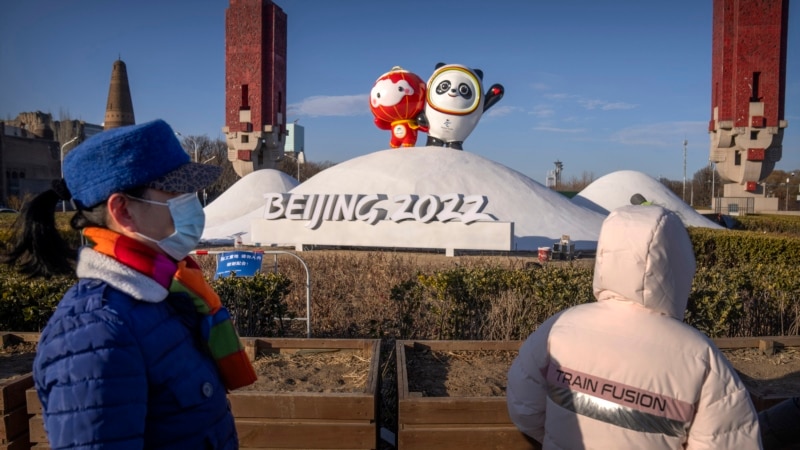 The Chinese city of Tianjin ordered a second round of COVID-19 testing for all of its 14 million residents on Wednesday after an initial screening of the population found 97 positive cases. The port city is about 100 kilometers southeast of the Winter Olympics host city of Beijing.

Authorities locked down several of the port city’s contaminated districts as epidemiologists warned that the spread might have begun earlier than detected in last week’s screening. Tianjin authorities began tightening anti-virus and travel measures on January 9, fearing a prolonged outbreak.