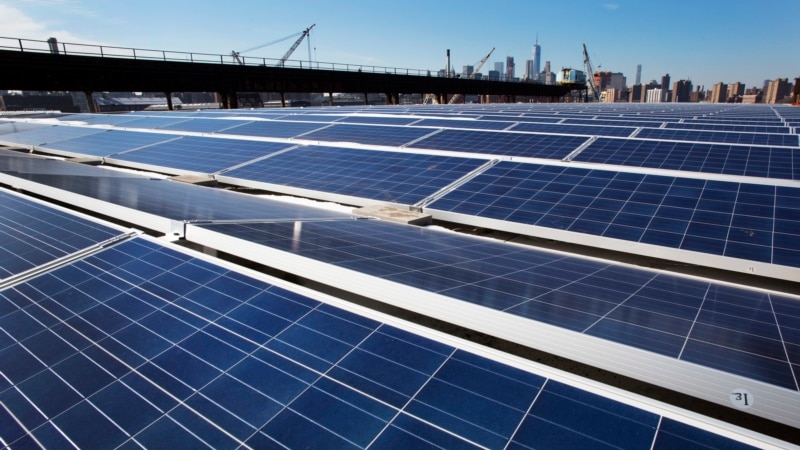 The figure is below 2015’s record amount of $360.3 billion, Bloomberg New Energy Finance (BNEF) said in an annual report.

Solar investment totaled $160.8 billion in 2017, up 18 percent from the previous year even though technology costs have fallen. Just over half of that was spent in China, the research showed.