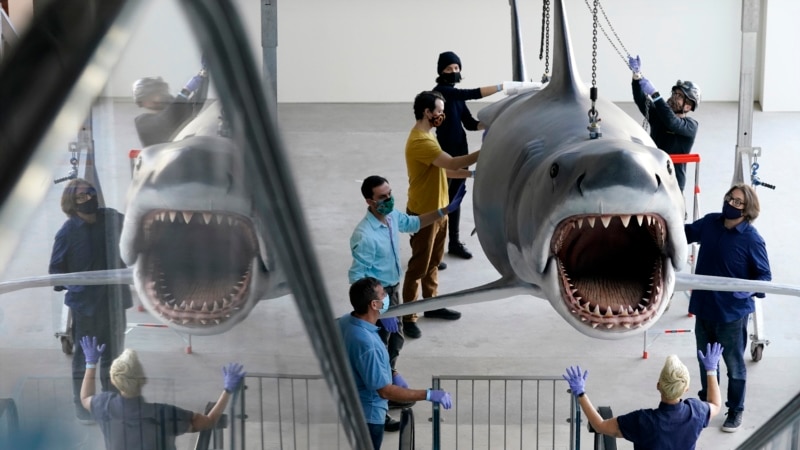 The projectors are rolling. The ruby slippers are on. Many an Oscar sits glistening. The shark has been hanging, and waiting, for nearly a year.

Nine years after it was announced, four years after its first projected open date, and five months since its last planned launch date, the U.S. film academy’s museum is ready to open to the public on Sept 30.

“I’m very moved to be able to say to you, finally, at last, boy howdy hey, welcome to the Academy Museum of Motion Pictures,” Tom Hanks told reporters Tuesday at a media preview of the Los Angeles building and details ⇒