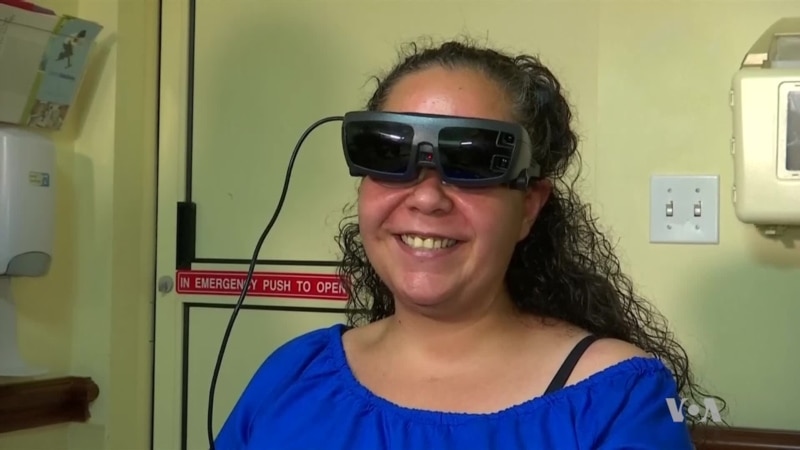 There are an estimated 39 million blind people in the world. Another 200 million, people like Julissa Marquez, are visually impaired. A knife attack left her with a less than 10 percent chance of having useful vision. But some new technology has literally opened her eyes. VOA’s Kevin Enochs reports. read more >>>