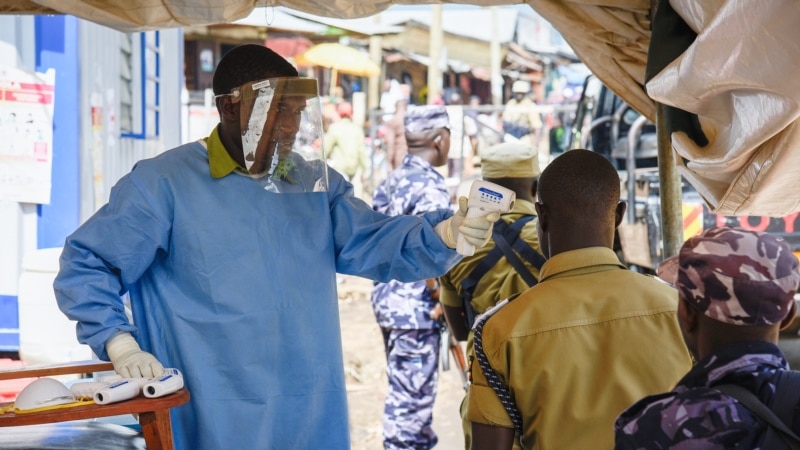 The International Federation of Red Cross and Red Crescent Societies warns the Ebola epidemic in eastern Democratic Republic of Congo could spread to urban areas and across international borders because of heightened insecurity and a serious shortage of money. DR Congo Ministry of Health reports 1,739 cases of Ebola, including 1,147 deaths, which indicates a 66 percent fatality rate.

The Ebola epidemic in conflict-ridden North Kivu and Ituri provinces started 40 weeks ago on August 1. What is particularly frightening about the latest situation report is that 20 percent of overall cases have occurred in just the last three read more >>>