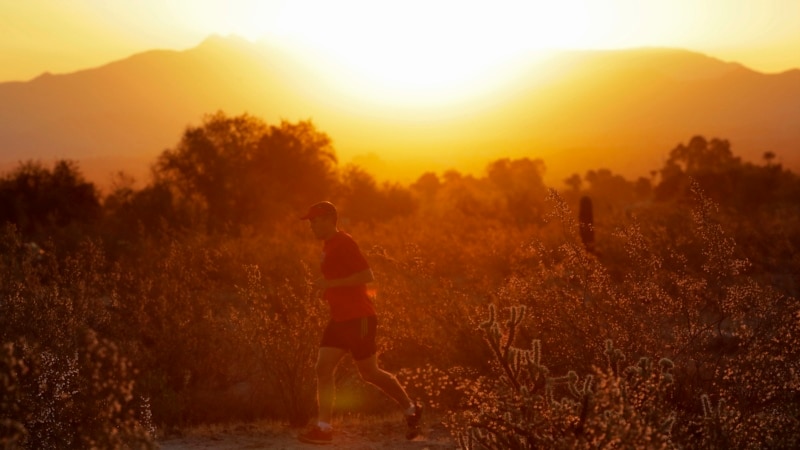 Earth last year wasn’t quite as hot as 2016’s record-shattering mark, but it ranked second or third, depending on who was counting.

Either way, scientists say it showed a clear signal of man-made global warming because it was the hottest year they’ve seen without an El Nino boosting temperatures naturally.

The National Oceanic and Atmospheric Administration and the United Kingdom’s meteorological office on Thursday announced that 2017 was the third hottest year on record. At the same time, NASA and researchers from a nonprofit in Berkeley, California, called it the second.

The agencies slightly differ because of how read more >>>