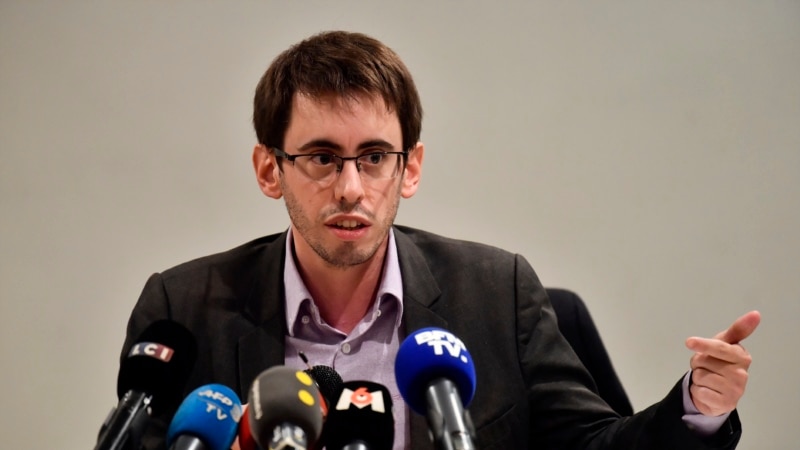 More than 12 million boxes of French baby milk products are being recalled from 83 countries for suspected salmonella contamination.

The head of the French dairy Lactalis on Sunday confirmed that its products are being recalled from countries across Europe, Africa, Latin America and Asia after salmonella was discovered at one of its plants last month. The United States, Britain and Australia were not affected.

Emmanuel Besnier told weekly newspaper Le Journal du Dimanche that his family company, one of the world’s biggest dairies, would pay damages to “every family which has suffered a read more >>>