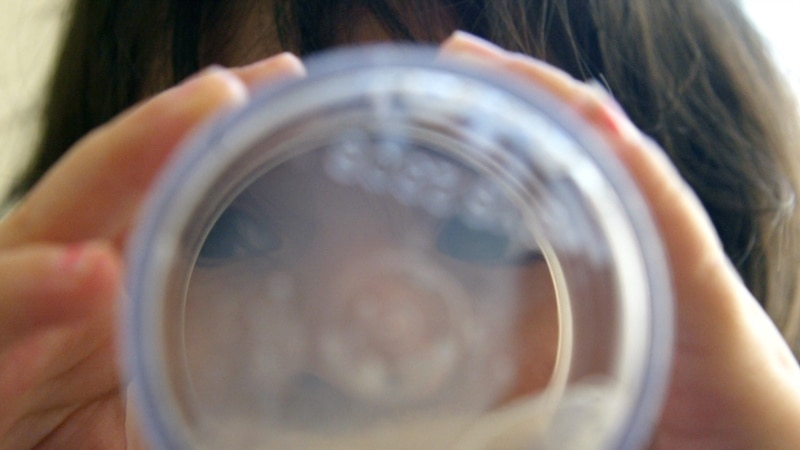 Children younger than one should drink breast milk or formula, and should only drink fruit juice if advised by a doctor, according to the American Academy of Pediatrics. The organization made the recommendation in the journal Pediatrics amid concerns about rising childhood obesity and tooth decay.

This is the first time since 2001 that the doctors’ group has reviewed its recommendation on fruit juice, which is a leading source of dietary sugar.

Between the ages of one and four, young children should consume no more than 118 milliliters of fruit juice, the doctors’ group says. The academy recommends that children between the read more >>>