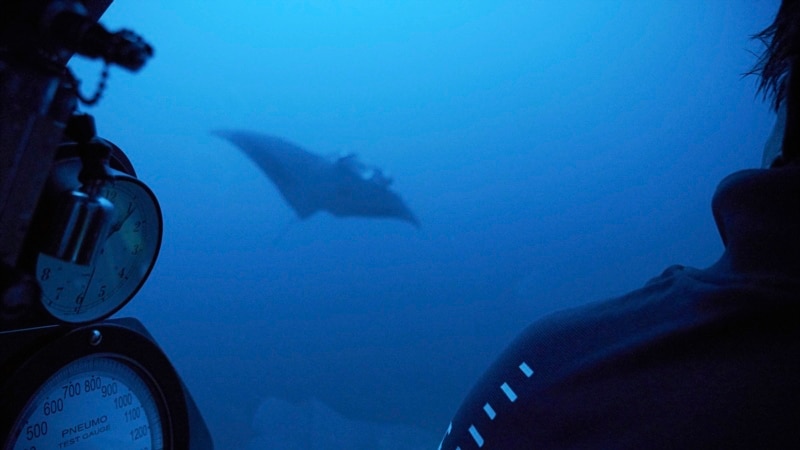 The British-led Nekton scientific mission on Thursday completed a seven-week expedition in the Indian Ocean aimed at documenting changes beneath the waves that could affect billions of people in the surrounding region over the coming decades.

Little is known about the watery world below depths of 30 meters (yards), the limit to which a normal scuba diver can go. Operating down to 450 meters with manned submersibles and underwater drones off the island nation of the Seychelles, the scientists were the first to explore areas of great diversity where sunlight weakens and the deep ocean begins.