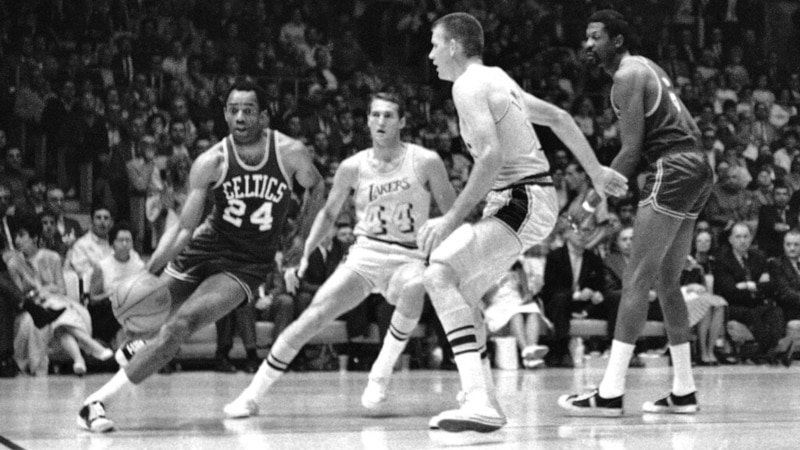 Basketball Hall of Famer Sam Jones, the Boston Celtics’ “Mr. Clutch” whose sharp shooting fueled the league’s longest dynasty and earned him 10 NBA titles — second only to teammate Bill Russell — has died, the team said. He was 88.

Jones died Thursday night in Florida, where he had been hospitalized in failing health, Celtics spokesman Jeff Twiss said.

“Sam Jones was one of the most talented, versatile and clutch shooters for the most successful and dominant teams in NBA history,” the team said in a statement.

“His scoring ability was so prolific, and his form so pure, that he earned the simple details ⇒