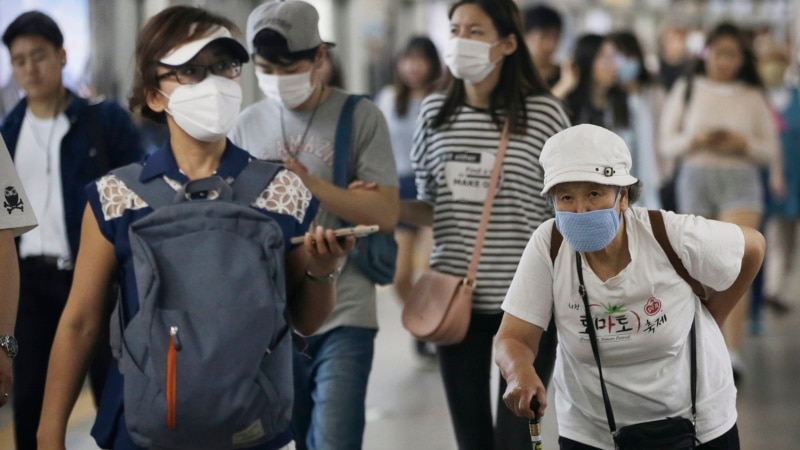 Human antibodies made in genetically engineered cows have proved safe in an early stage clinical trial, U.S. scientists said on Wednesday, and could be developed into a treatment for the fatal viral disease, MERS.

MERS, or Middle East Respiratory Syndrome, is a SARS-like viral infection first identified in Saudi Arabia in 2012 that has caused deadly outbreaks in the Middle East as well as sporadic cases around the world.

Despite more than five years of waves of infection, no effective treatment or vaccine has been developed against MERS, which has a 35 percent case fatality rate and has so far killed at read more >>>