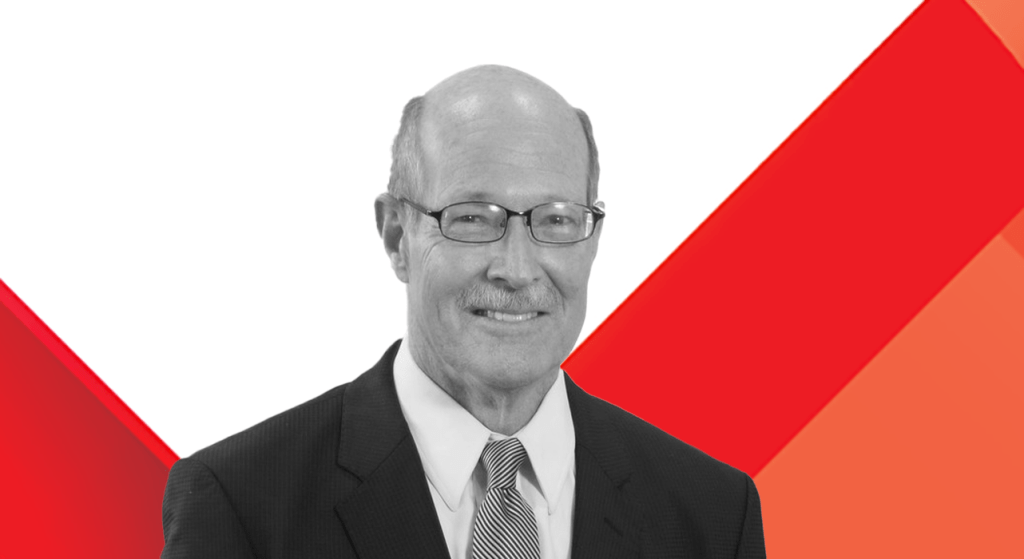 This week the Biden administration announced several high-level nominations, including Alanna McCargo to lead Ginnie Mae. But missing from those announcements was the White House’s widely expected pick for the next permanent director of the Federal Housing Finance Agency(FHFA), Mike Calhoun.

Sources told HousingWire at the end of last week that Calhoun’s nomination was likely to be announced on Monday, and some media sources preemptively published that information. However, the White House did not release an FHFA announcement in concert with McCargo’s nomination. This details ⇒