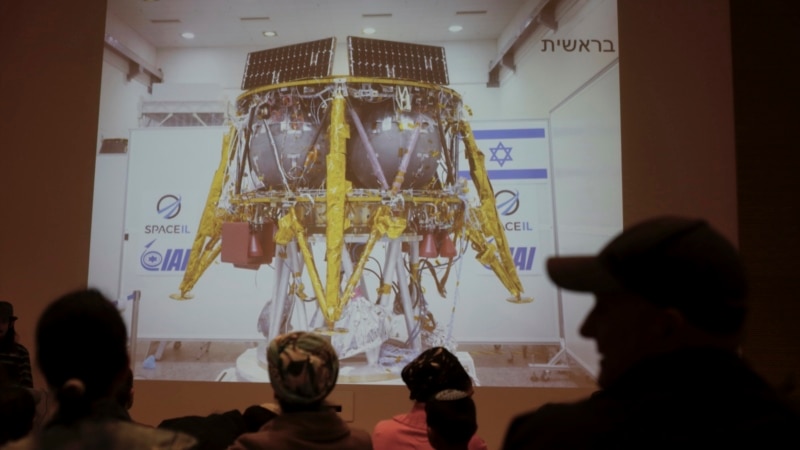 The Israeli start-up behind last week’s failed lunar landing says human error may have caused the spacecraft to crash into the moon.

SpaceIL, the non-profit that undertook the botched lunar mission, said Thursday that its engineers collectively decided to restart the inertial measurement unit, a critical part of the spacecraft’s guidance system, following its malfunction in the lander’s final descent.

The team says the command triggered a “chain of events” that culminated in the spacecraft slamming into the moon, otherwise “things may have been OK, but we’re still not sure.”