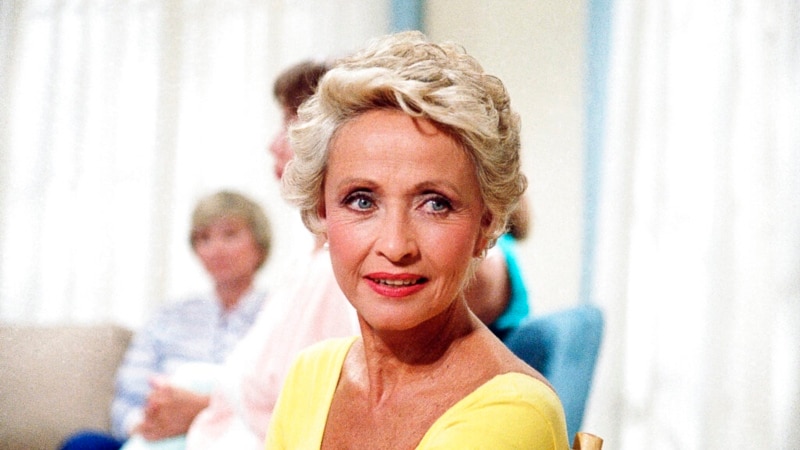 Jane Powell, the bright-eyed, operatic-voiced star of Hollywood’s golden age musicals who sang with Howard Keel in “Seven Brides for Seven Brothers” and danced with Fred Astaire in “Royal Wedding,” has died. She was 92.

Powell performed virtually her whole life, starting about age 5 as a singing prodigy on radio in Portland, Oregon. She made her first movie at 16 and graduated from teenage roles to co-starring in the lavish musical productions that were a 20th-century Hollywood staple.