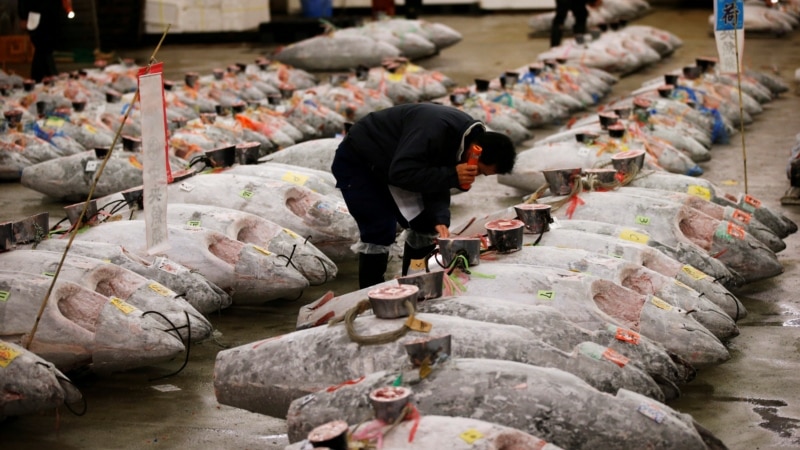 A city in central Japan used its emergency loudspeaker system in an attempt to recall four packages of blowfish meat after discovering a fifth one contained the potentially deadly liver.

No one has died. The fish, known as fugu, is an expensive winter delicacy but requires a license to prepare because of the dangers of mishandling. The fugu’s liver is mostly toxic and banned.

Regional health officials said Tuesday a supermarket in Gamagori sold five packages of assorted blowfish meat on Monday. The inclusion of the liver in the package could have contaminated the other meat with the fugu poison.