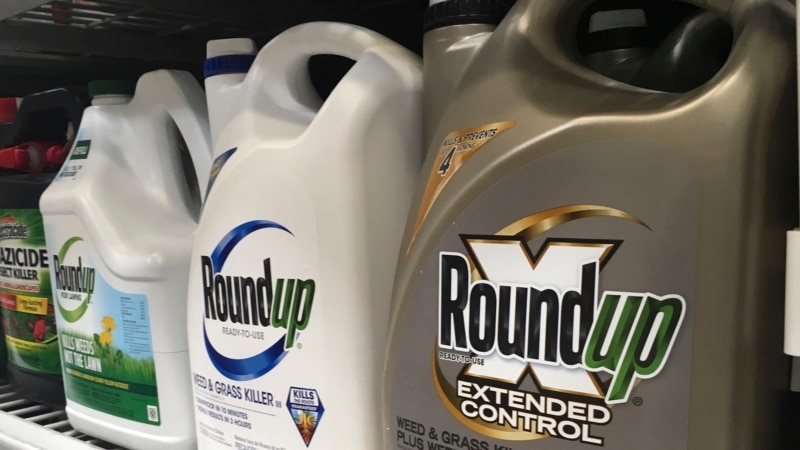 For the third time in less than a year, a jury has ruled the main ingredient in a popular weed killer caused cancer in its users.

A San Francisco jury Monday awarded more than $2 billion to a couple in their 70s who say glyphosate in Roundup weed killer gave them non-Hodgkin lymphoma.

The couple say they used Roundup for 35 years.

Attorneys for the couple say numerous scientific studies show glyphosate led to cancer in both animal and human populations.

The World Health Organization has classified glyphosate as “probably carcinogenic to humans” and last month, Vietnam said it would stop importing Roundup and read more >>>