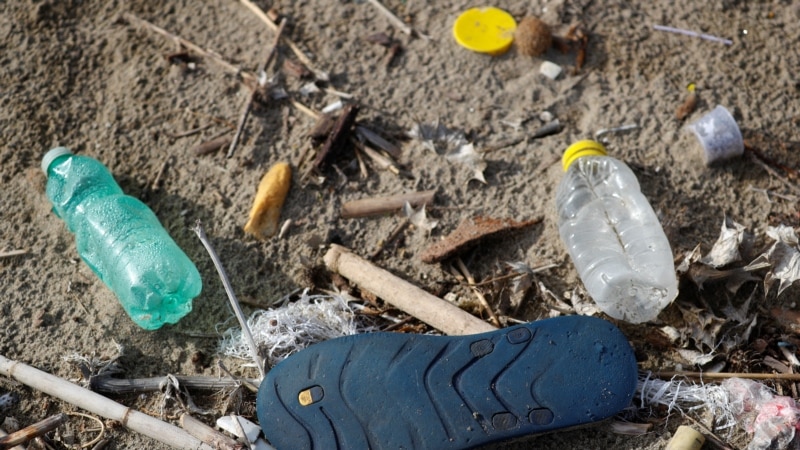 Every year, 8 million tons of waste suffocate beaches and sea beds, says Italy’s environment league, Legambiente. Its Beach Litter report issued this week revealed that more than 80 percent of the waste found on 93 beaches was plastic.

A mass cleanup is planned next weekend, involving thousands of volunteers on 250 beaches and coastal sites. Legambiente, which organized the effort, also urged the government to approve the Salvamare (Save Our Seas) bill that would allow fishermen to bring to shore any plastic that ends up in their nets, without having to pay for disposal costs.