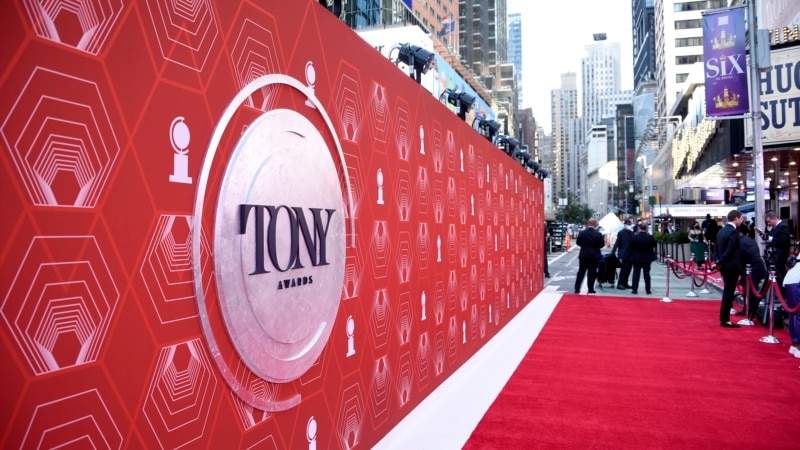 “Moulin Rouge! The Musical,” a jukebox adaptation of Baz Luhrmann’s hyperactive 2001 movie, won the best new musical crown at the Tony Awards on a Sunday night when Broadway looked back to honor shows shuttered by COVID-19, mourn its fallen and also look forward to welcoming audiences again.

The show about the goings-on in a turn-of-the-century Parisian nightclub, updated with tunes like “Single Ladies” and “Firework” alongside the big hit “Lady Marmalade,” won 10 Tonys. The record is 12, won by “The Producers.”

Producer Carmen Pavlovic struck a philosophical note in her acceptance speech, sharing the award with all the shows that details ⇒