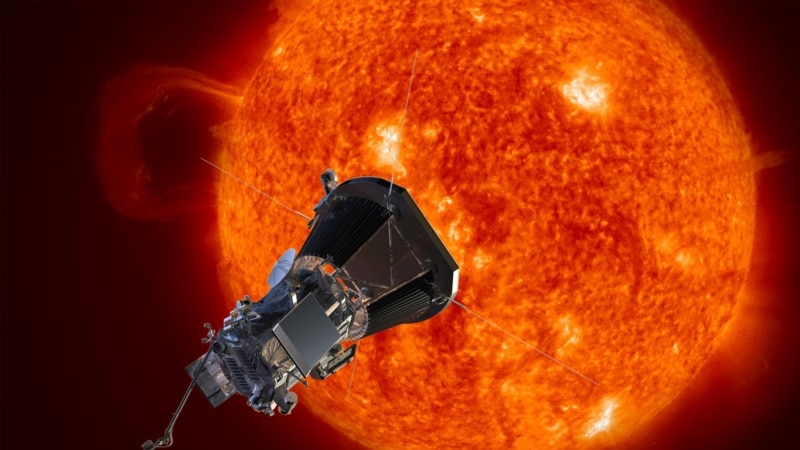 The United States space agency NASA says it will launch a mission next year to send a spacecraft directly into the sun’s atmosphere.

NASA announced the plan at the University of Chicago Wednesday during a ceremony to honor astrophysicist Eugene Parker, whom the Parker Solar Probe is named after.

The probe will gather data on solar activity and give us a better idea of how space-weather events can impact life of Earth.

It will orbit within four million miles of the sun’s surface, about eight times closer to the sun than any spacecraft has ever flown. It will need to withstand heat and read more >>>