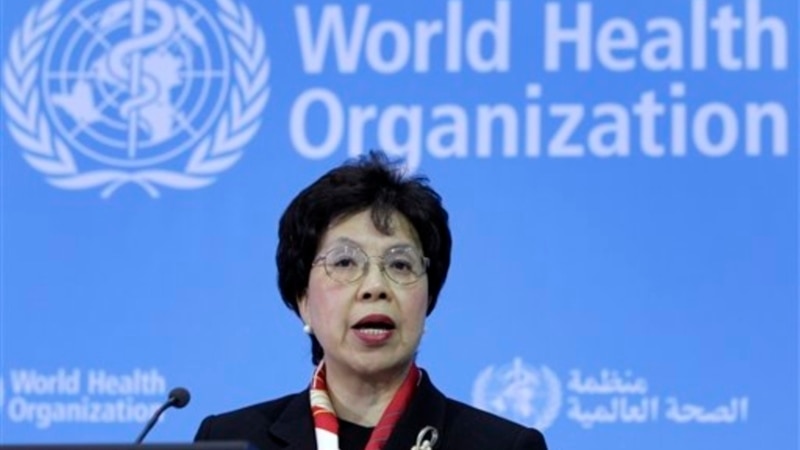 Margaret Chan, the outgoing Director General of the World Health Organization (WHO), has opened this year’s World Health Assembly (WHA) by staunchly defending the organization against critics who say it has lost its relevance.

Chan’s tenure as head of WHO will soon end and after 10 years of service, she appears intent on handing her successor, who will be elected Tuesday, an organization that is viable and remains the essential leader in global health.

In addressing the WHA for the last time, Chan presented 3,500 delegates from WHO’s 194 member states with, what could be seen, as a read more >>>