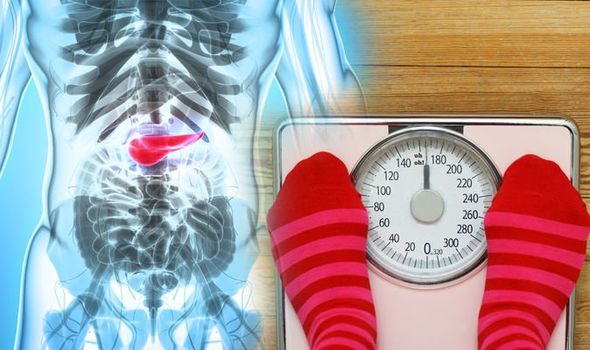 PANCREATIC cancer does not have any major symptoms to look out for at the start. Many of the symptoms described could be caused by other conditions. The symptoms could also be a sing of other illnesses such as pancreatitis, gastritis or gallstones. It is important to distinguish the difference and know when to speak with your doctor. read more >>>