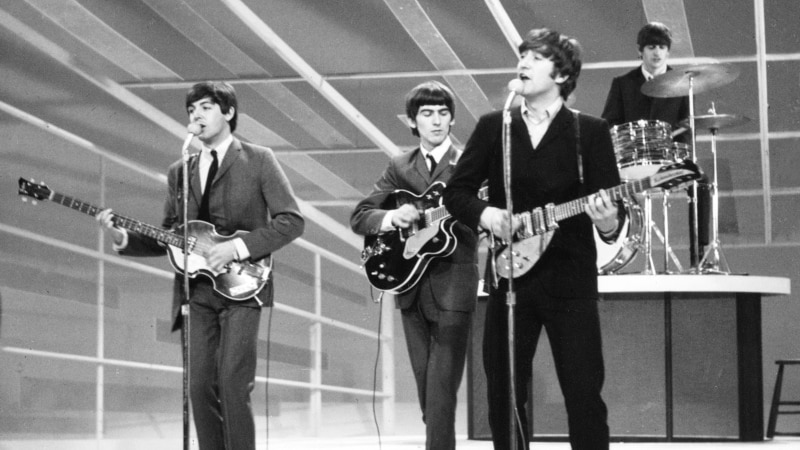 Paul McCartney has revisited the breakup of The Beatles, flatly disputing the suggestion that he was responsible for the group’s demise.

Speaking on an episode of BBC Radio 4’s “This Cultural Life” that is scheduled to air on Oct. 23, McCartney said it was John Lennon who wanted to disband The Beatles.

“I didn’t instigate the split,” McCartney said. “That was our Johnny.”

The band’s fans have long debated who was responsible for the breakup, with many blaming McCartney. But McCartney said Lennon’s desire to “break loose” was the main driver behind the split.

Confusion about the breakup was allowed to fester because their details ⇒