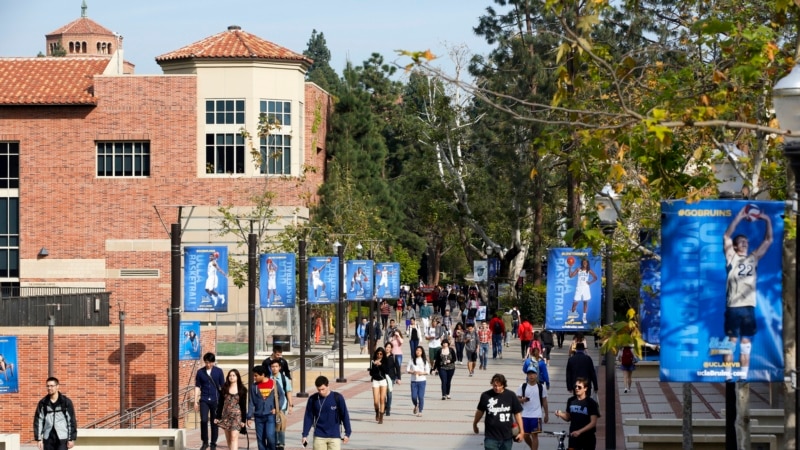 A quarantine order was issued Thursday for hundreds of students and staff at two Los Angeles universities who may have been exposed to measles and either have not been vaccinated or can’t verify that they have immunity.

Measles in the United States has climbed to its highest level in 25 years, closing in on 700 cases this year in a resurgence largely attributed to misinformation that is turning parents against vaccines. Roughly three-quarters of this year’s illnesses in the U.S. have been in New York state.

The University of California, Los Angeles, said that as of Wednesday there were 119 students read more >>>