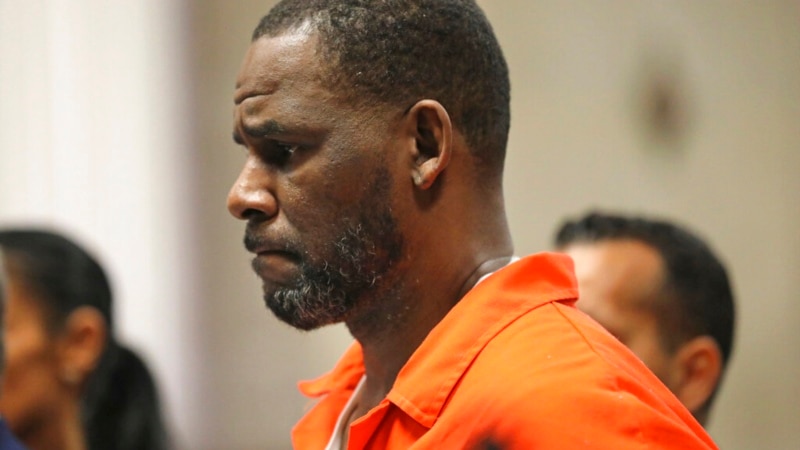 R. Kelly, the R&B superstar known for his anthem “I Believe I Can Fly,” was convicted Monday in a sex-trafficking trial after decades of avoiding criminal responsibility for numerous allegations of misconduct with young women and children.

A jury of seven men and five women found Kelly guilty of racketeering on their second day of deliberations. Kelly remained motionless, eyes downcast as the verdict was read.

The charges were based on an argument that the entourage of managers and aides who helped the singer meet girls — and keep them obedient and quiet — amounted to a criminal enterprise.