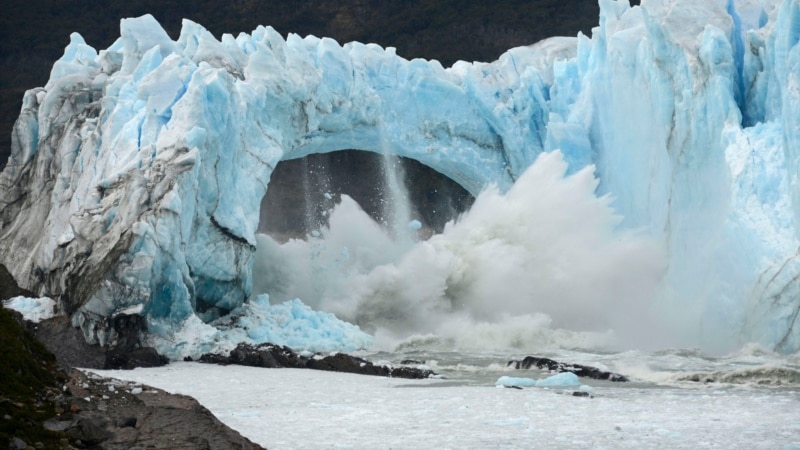 Chile’s 12,000 square kilometer (4,633 square mile) Southern Patagonia Ice Field split in two and is likely to continue to fracture amid climate change, according to a team of Chilean scientists who were in the region in March.

Gino Casassa, chief of the Snow and Glacier Division of Chile’s DGA water authority, told Reuters increasing temperatures along the Andes Mountains in southern Chile and Argentina have meant less snow and ice to replenish the region’s abundant glaciers.

“What occurred is a fracture as the ice has retreated, Casassa said.