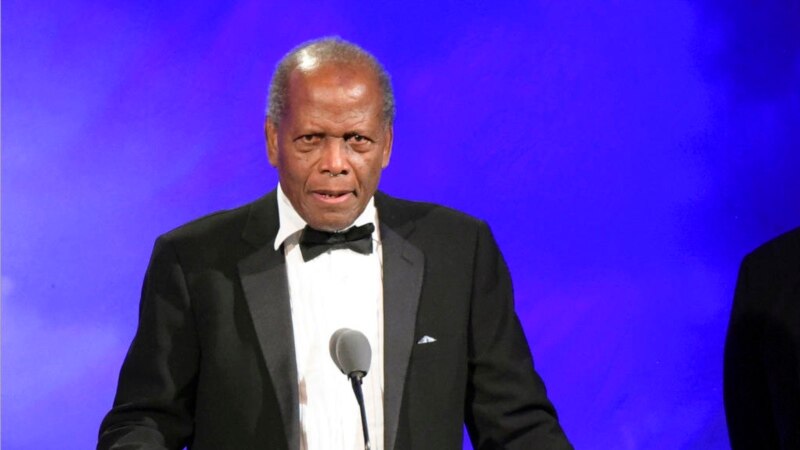 Sidney Poitier, who broke through racial barriers as the first Black winner of the best actor Oscar for his role in Lilies of the Field, and inspired a generation during the civil rights movement, has died at age 94, an official from the Bahamian Ministry of Foreign Affairs said Friday.

Poitier created a distinguished film legacy in a single year with three 1967 films at a time when segregation prevailed in parts of the United States.

In Guess Who’s Coming to Dinner he played a Black man with a white fiancee, details ⇒