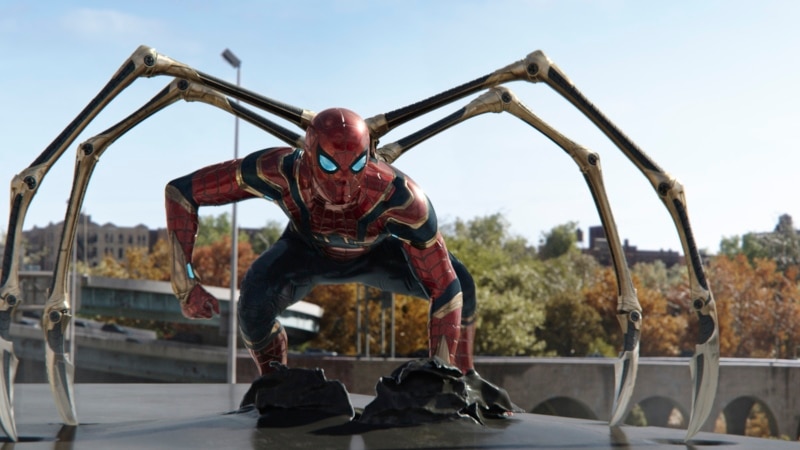 “Spider-Man: No Way Home,” British star Tom Holland’s third solo outing in the wildly popular role, has grossed $467.3 million in North America and $587 million internationally, raking in more than $1 billion over 12 days and proving analysts’ predictions that it could reach the milestone sum.

It rocketed to that benchmark at a speed only matched by 2015’s “Star Wars: The Force Awakens,” according details ⇒