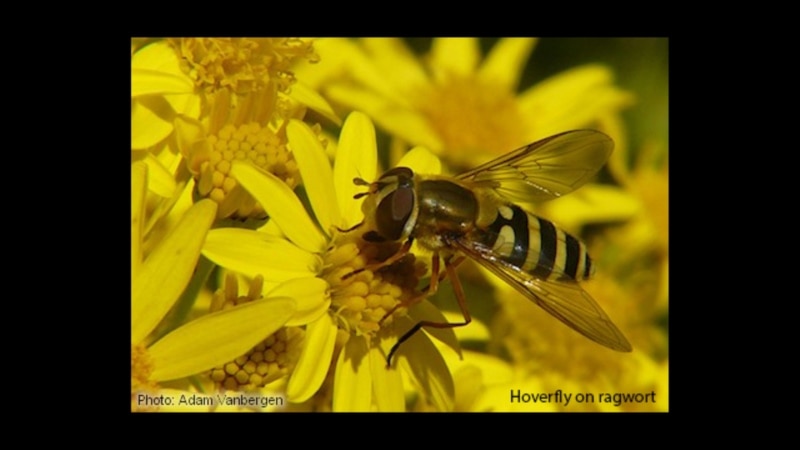 There’s a glimmer of hope for the American bee population. But, according to a new study, the outlook for this critical insect is mostly grim. Researchers report a slowing of the rate of decline in the bee population over the past year, dropping to its lowest since 2011-2012.

But, both commercial and small-scale beekeepers lost 33 percent of their honey bee colonies between April 2016 and April 2017.

“While it is encouraging that losses are lower than in the past, I would stop short of calling this ‘good’ news,” said Dennis van Engelsdorp, an assistant professor of entomology at the University of read more >>>