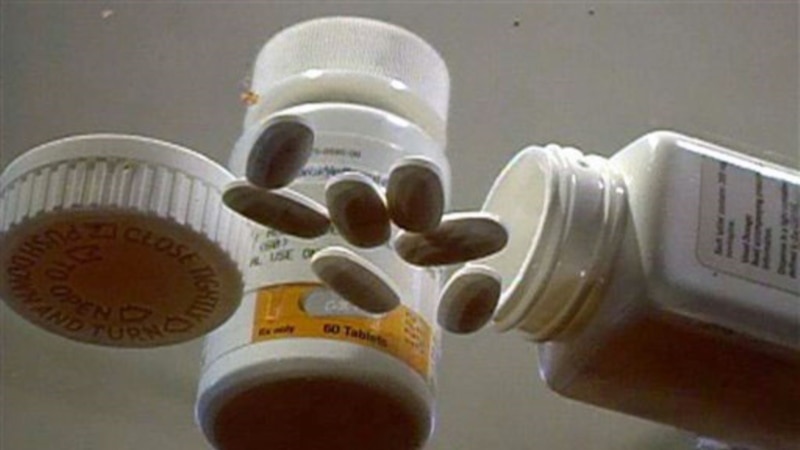 Life expectancy for young HIV-positive adults has risen by 10 years in the United States and Europe, thanks to improvements in AIDS drugs known as antiretroviral therapy, researchers say.

This means many patients can expect to live as long as those without HIV, according to the researchers’ study published Thursday in The Lancet, a medical journal.

The scientists said the improvements were likely to be largely due to the transition to less toxic medicine combinations, with more drug options for people infected with drug-resistant HIV strains, and better adherence to treatment.