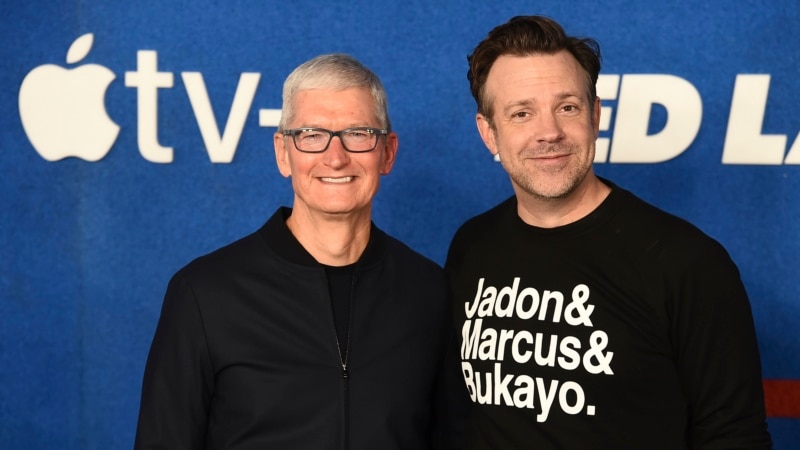 Chess drama “The Queen’s Gambit” was named best limited series and tied with “The Crown” for the most wins overall at 11 apiece.