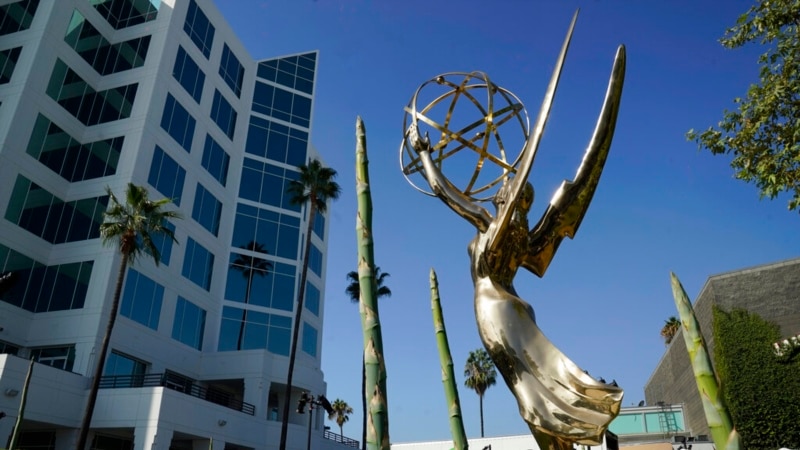 The miniature statutes given at the Emmy Awards on Sunday can be an outsized boon to egos, careers and guessing games.

Will The Mandalorian bow to The Crown as best drama series? Can the feel-good comedy Ted Lasso charm its way into freshman glory? Will Jean Smart be honored as best comedy actress for Hacks? (She will.)

But there’s oh-so-much more at stake when the TV industry — or a pandemic-constrained slice of it — gathers to honor itself at the 73rd Primetime Emmy Awards.

The ceremony (8 p.m. EDT, CBS) is a snapshot of a business morphing into its 21st-century form; who details ⇒