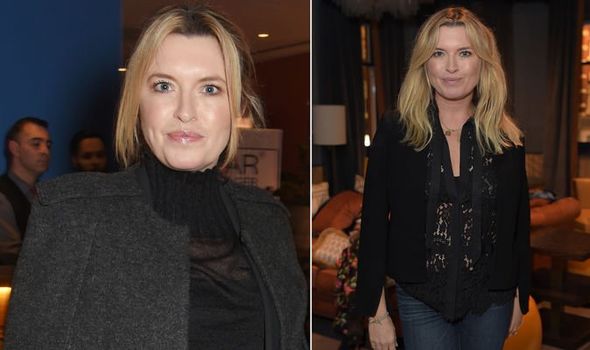 TINA HOBLEY is best known for playing Chrissie Williams in the BBC one medical drama series Holby City. A couple of years back, the actress revealed another shade to her personality when she took part in the Channel 4 reality show The Jump – a decision that had traumatic consequences. read more >>>