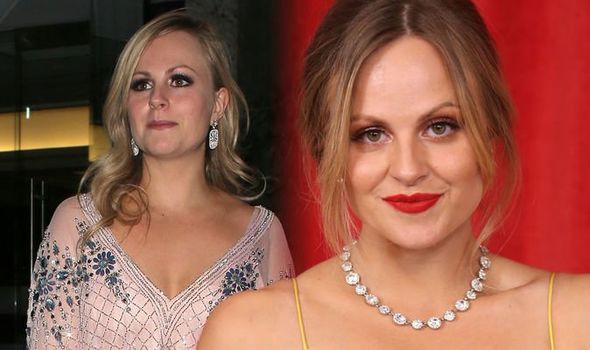 TINA O’BRIEN plays the character Sarah Platt in ITV soap Coronation Street. The actress has appeared in numerous shows including Children’s Ward, The Cops, Waterloo Road and Clocking Off. The actress revealed a difficult time in her life when she gave birth to her daughter. What happened and what were her symptoms? read more >>>