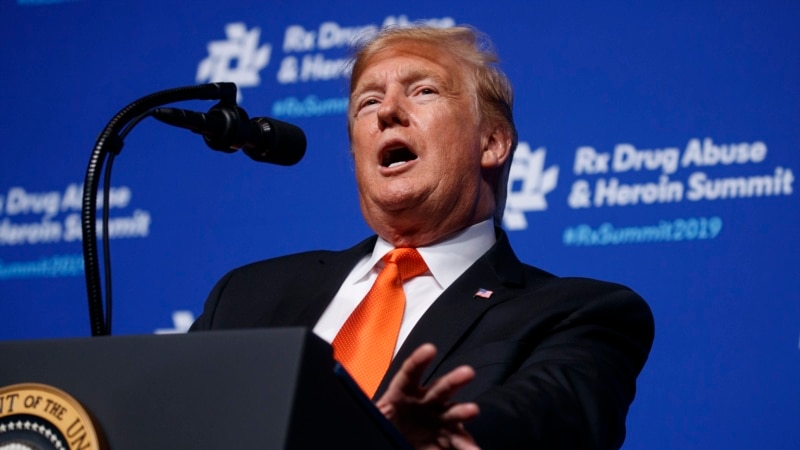 U.S. President Donald Trump touted progress in the fight against opioid abuse on Wednesday and promised to hold drugmakers accountable for their part in the crisis, a day after his administration brought its first related criminal charges against a major drug distributor and company executives.

America’s opioid epidemic, especially damaging in rural areas where Trump is popular, has been a focus for the Republican president.

On Tuesday, the government charged drug distributor Rochester Drug Co-operative Inc and company executives for their role in fueling the epidemic. The company agreed to pay $20 million and enter a deferred prosecution agreement to resolve charges read more >>>