Trump Seeks Extra $1.6 Billion in NASA Spending Under Goal of Returning to Moon 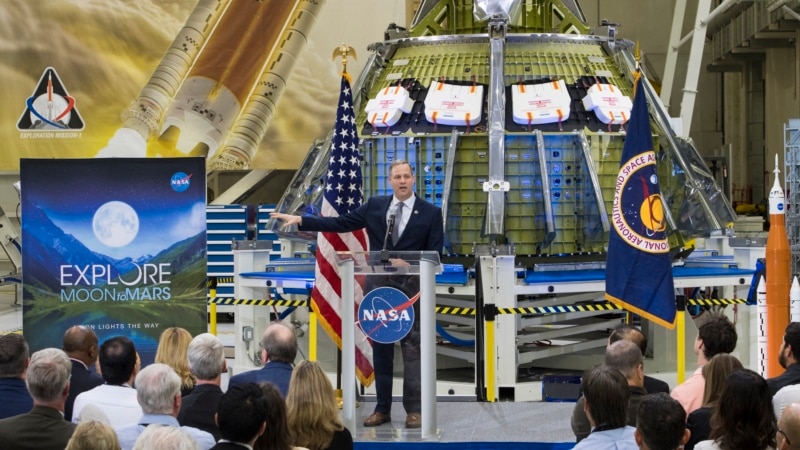 The Trump administration asked Congress on Monday to increase NASA spending next year by an extra $1.6 billion to accommodate the accelerated goal of returning Americans to the surface of the moon by 2024.

The increased funding request, announced by President Donald Trump on Twitter, comes nearly two months after Vice President Mike Pence declared the objective of shortening by four years NASA’s timeline for putting astronauts back on the moon for the first time since 1972.

The proposed increase would bring NASA’s total spending level for the 2020 fiscal year to $22.6 billion. The bulk of the increase is earmarked for read more >>>