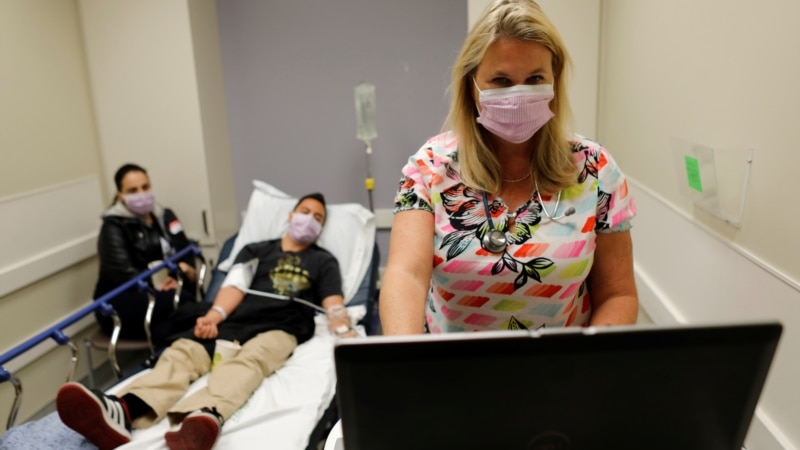 Three months ago, this flu season was shaping up to be short and mild in the U.S. But a surprising second viral wave has made it the longest in 10 years.

This flu season has been officially going for 21 weeks, according to reports collected through last week and released Friday by the Centers for Disease Control and Prevention. That makes it among the longest seen since the government started tracking flu season duration more than 20 years ago.

Some experts likened the unusual double waves to having two different flu seasons compressed, back-to-back, into one.