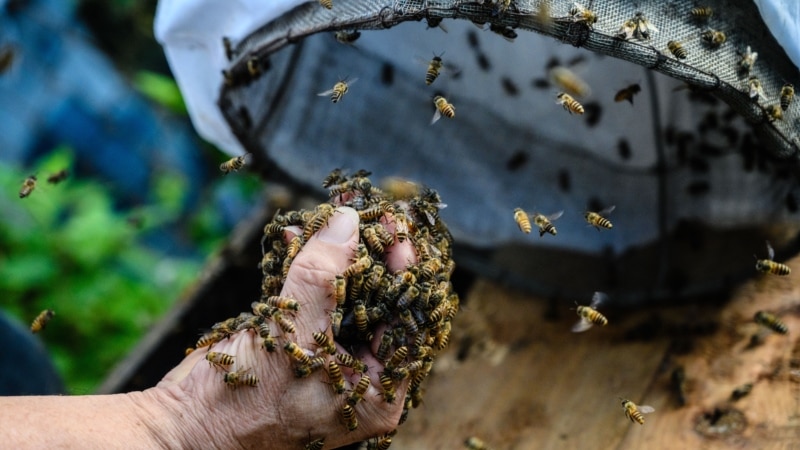 The decline and disappearance of bees, wild insects and other pollinators would have devastating consequences for mankind and the global food supply, the U.N. warned Monday.

“Bees support a staggering 170,000 species of plants that sustain over 200,000 animal species,” General Assembly President Maria Fernanda Espinosa said on World Bee Day Monday. “They are responsible for roughly one-third of all food produced” — including tomatoes, coffee, apples, almonds, cocoa and plants that can be used in medicines.

​The U.N. Food and Agricultural Organization says pollinators, including bees, are under threat and their numbers are falling globally primarily because of human activity, including read more >>>