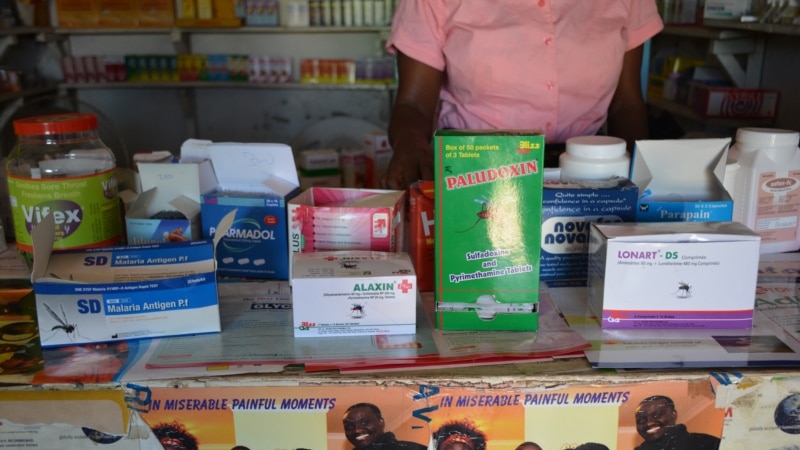 The World Health Organization says Malawi has become the first country to begin immunizing children against malaria, using the only licensed vaccine to protect against the mosquito-spread disease.

Although the vaccine only protects about one-third of children who are immunized, those who get the shots are likely to have less severe cases of malaria. The parasitic disease kills about 435,000 people every year, the majority of them children under 5 in Africa.

“It’s an imperfect vaccine but it still has the potential to save tens of thousands of lives,” said Alister Craig, dean of biological sciences at the Liverpool School of Tropical read more >>>