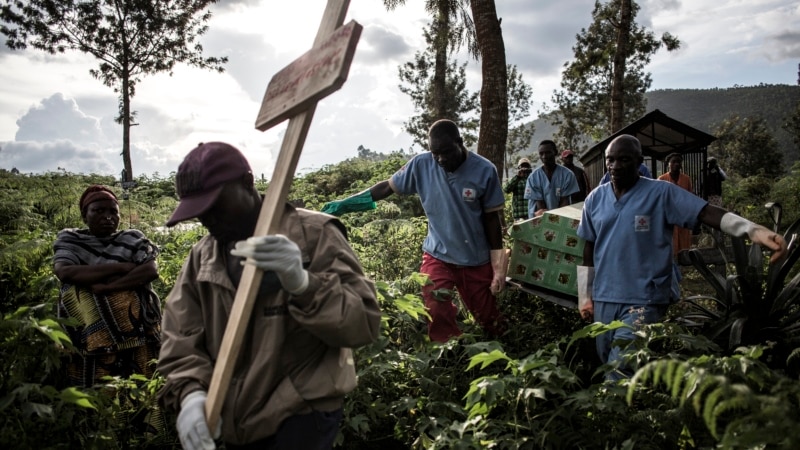 The United Nations has drawn up new measures to strengthen its response to the Ebola epidemic in eastern Democratic Republic of Congo and put an end to the spread of this deadly virus, which already has claimed more than 1200 lives.

The plan is top-heavy with senior officials who will oversee and coordinate U.N. and international efforts to come to grips with this virulent disease. The Ebola epidemic was declared 10 months ago in conflict-ridden North Kivu and Ituri provinces in eastern DRC.

Since then, growing insecurity and community mistrust have hampered efforts to contain the virus, heightening the risk of the read more >>>