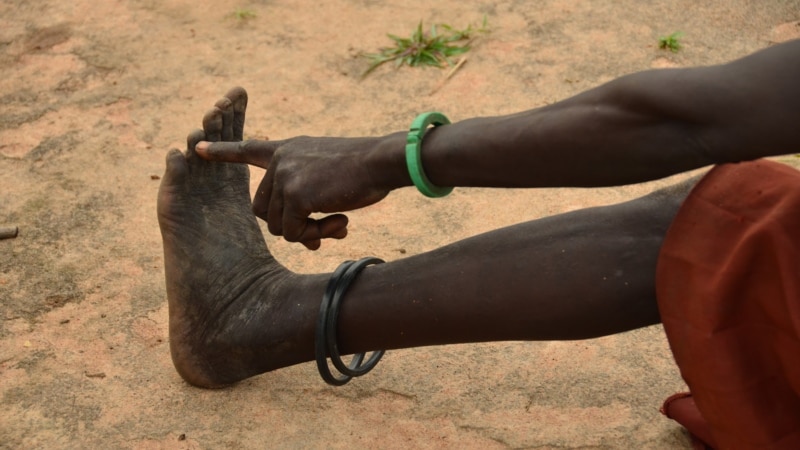 A U.S.-based center says in a new report the eradication of the painful Guinea worm disease could be in sight.

The Carter Center, leader of the campaign to eliminate the disease, says there were only 30 identified cases of Guinea worm disease in isolated areas last year in Chad and Ethiopia – 15 in each country.

All the cases in Ethiopia occurred in migrant workers in the Oromia region who drank unfiltered water from a contaminated pond on an industrial farm.