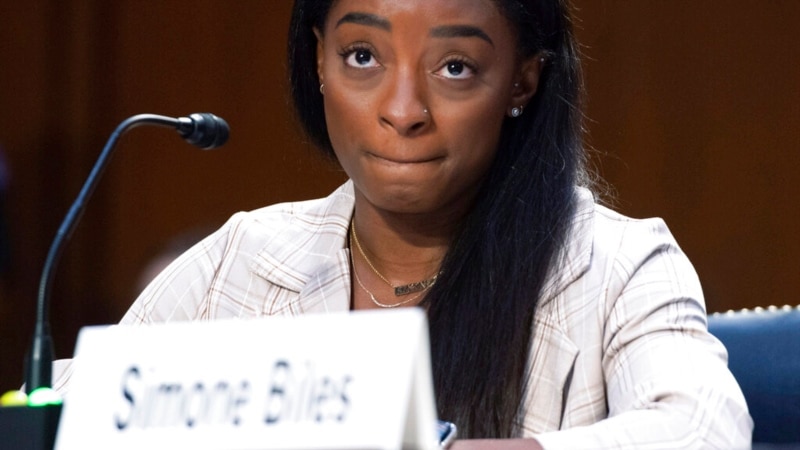 “The recently confirmed assistant attorney general for the Criminal Division is currently reviewing this matter, including new information that has come to light,” Monaco told the Senate Judiciary Committee on Tuesday, adding that she is “constrained” on what more she can say.

“I do want the committee and frankly, I want the survivors to understand how exceptionally seriously we details ⇒