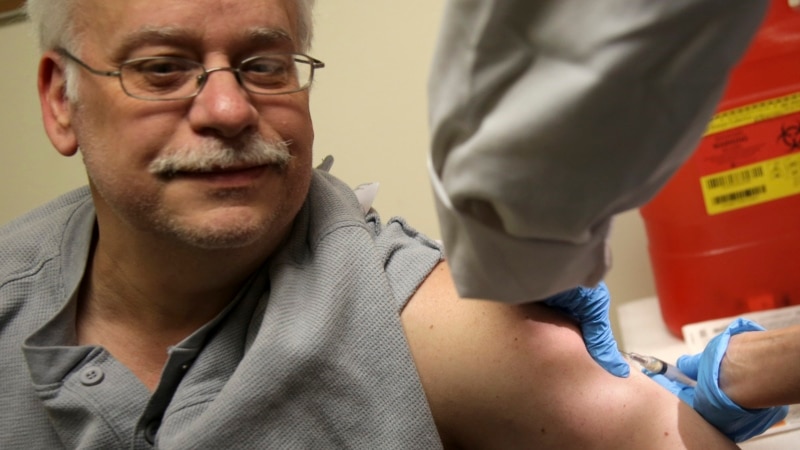 The United States has confirmed 695 measles cases so far this year, the highest level since the country declared it had eliminated the virus in 2000, the U.S. Centers for Disease Control and Prevention said on Wednesday.

The resurgence, which public health officials blamed in part on the spread of misinformation about the safety of vaccines, has been concentrated mainly in Washington state and New York with outbreaks that began late last year.

“The longer these outbreaks continue, the greater the chance measles will again get a sustained foothold in the United States,” the CDC warned in a statement. It said outbreaks read more >>>